5 Ways to Find Moments with Your Kids

This post is sponsored by Parent’s Choice, all opinions are my own. 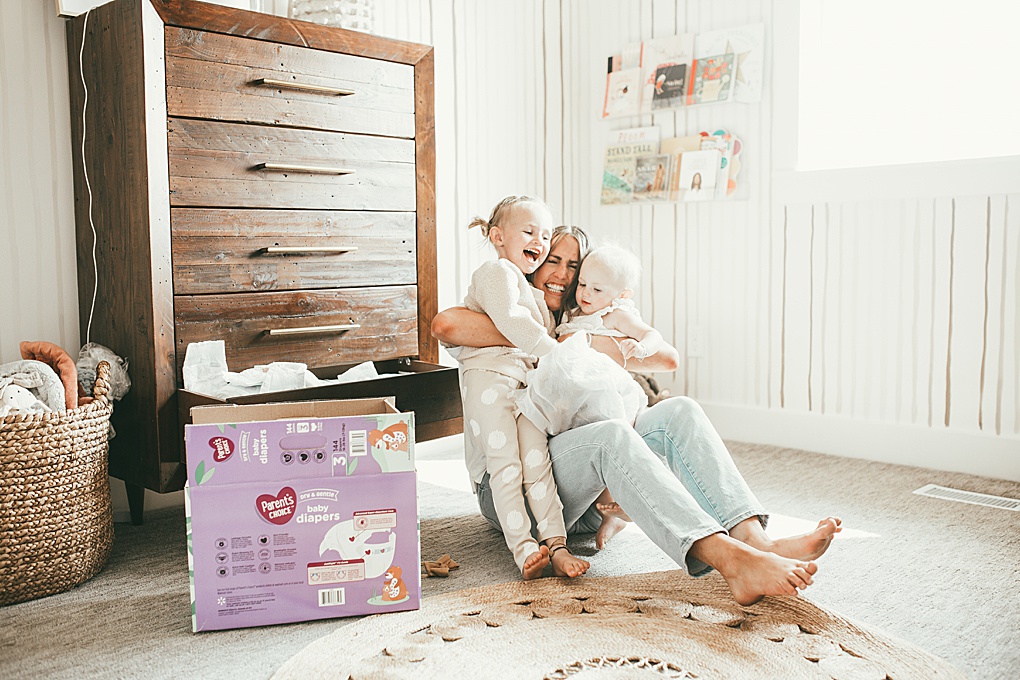 So often as a mom I hear that I need to make sure that I am soaking in the moments. Anyone else hear that frequently? I have been trying really hard to find those moments and to breathe them in a little bit longer each time I notice them. I have realized a trend of things that helps me to find the moments and soak them in a little longer that I thought I would share with you in case you are looking for the same thing. 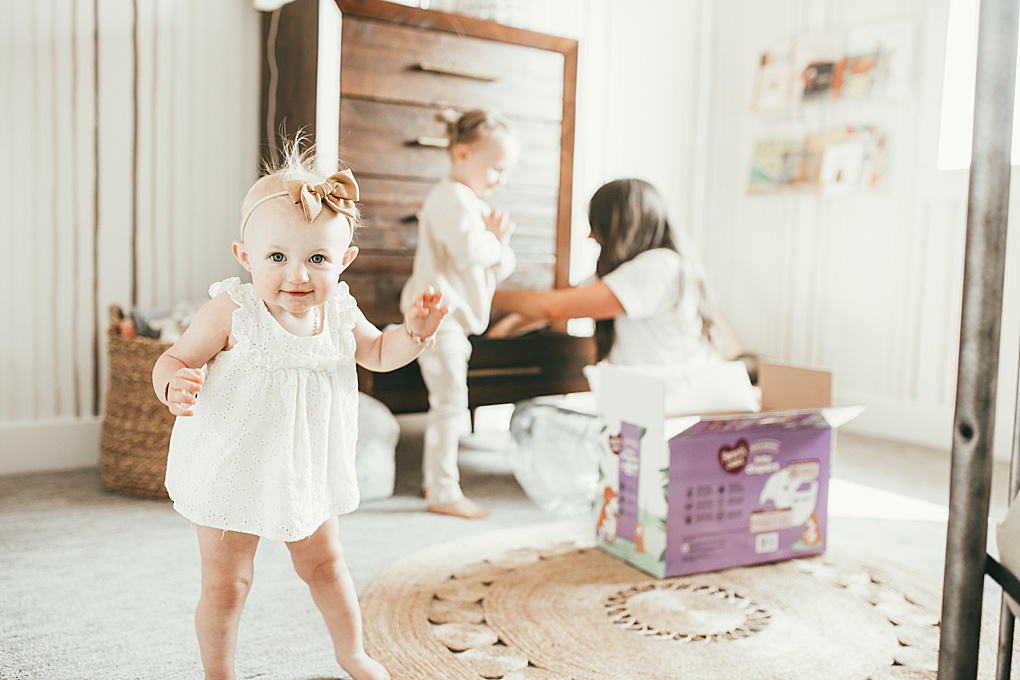 1 – Be Conscious and Look for Them

If you really want to find moments with your kids, you need to start out by changing your thoughts to look for them. At first, it wasn’t something on the forefront of my mind so I would set a reminder on my phone every afternoon that reminded me to look for them. Now it has become a habit and is something that I am so grateful for. 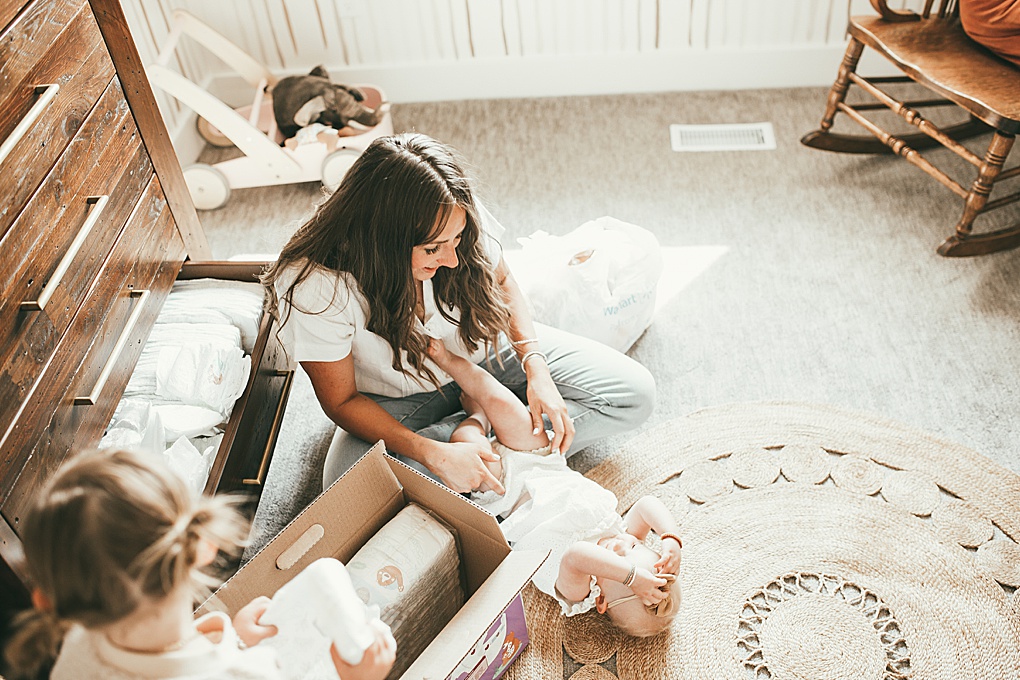 2 – No Moment is Too Big or Too Small

The really simple things are actually where I soak in the most moments, things like getting my kids dressed for the day, changing Rosie’s diaper, etc. Every time that I restock our Parent’s Choice Diapers (available exclusively at Walmart), I let the girls help me. They love to fill the drawer up, and I take the time to notice their little hands grabbing each diaper, the way they “stack” them or as Rosie pulls them out the drawer and just take a step back from the “perfection” that I feel like I need and let them be little. Another one of my favorite moments to soak in is after changing Rosie’s bum and putting a new Parent’s Choice Dry & Gentle Baby Diaper on her, watching how dry, comfortable, and happy she is. There is something about a baby running around only in a diaper and their little thighs just bouncing as they run. I swear – as silly as it sounds – a baby in Parent’s Choice Dry & Gentle Baby Diapers is a baby you will be obsessed over, plus bonus they won’t leak on you either because their diapers are stretchy but gentle. 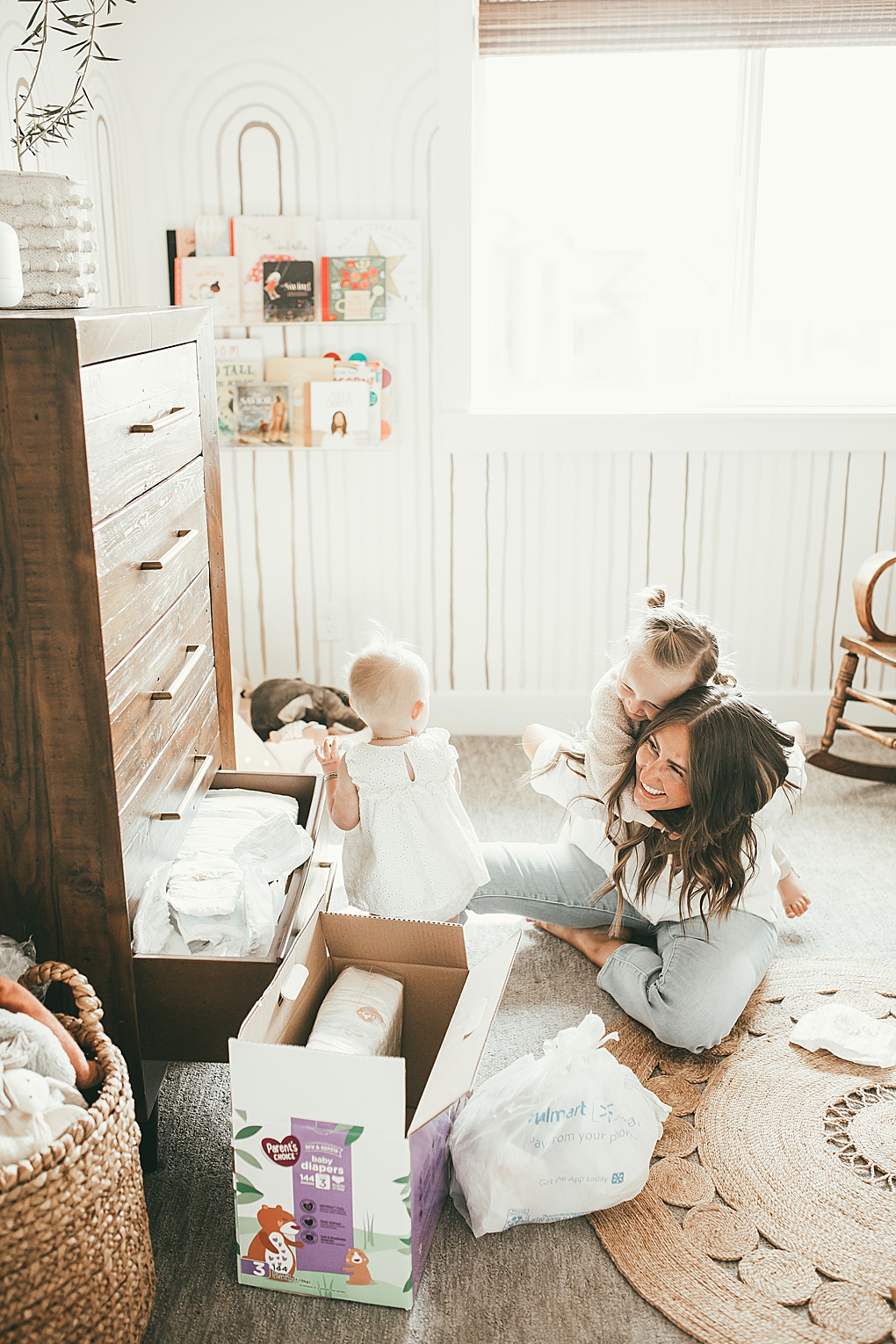 My perfectionism comes out a lot, and it is something I have had to learn to let go of more as a parent. The moments that I end up remembering and soaking in are oftentimes the moments that my perfectionism would have prevented. Things like King pouring his own bowl of cereal and being so proud that he only spilled a little this time, Lettie lifting the juice out of the fridge and almost dropping it, but yelling how strong she is. Don’t let your idea of how things are “supposed to look” take away the moments that you can soak in with your kids. 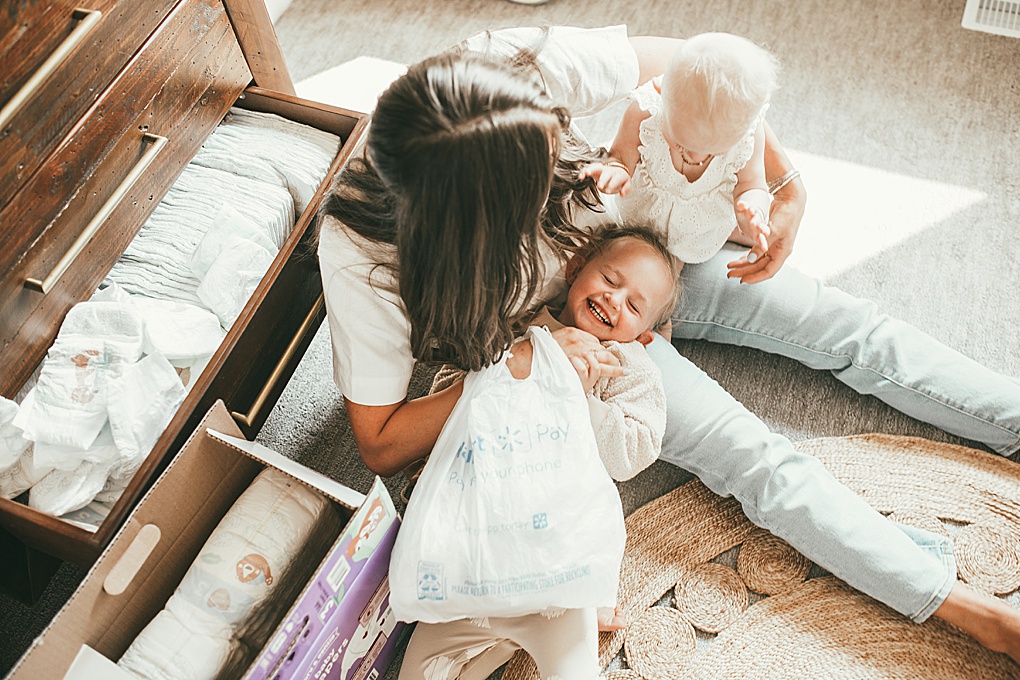 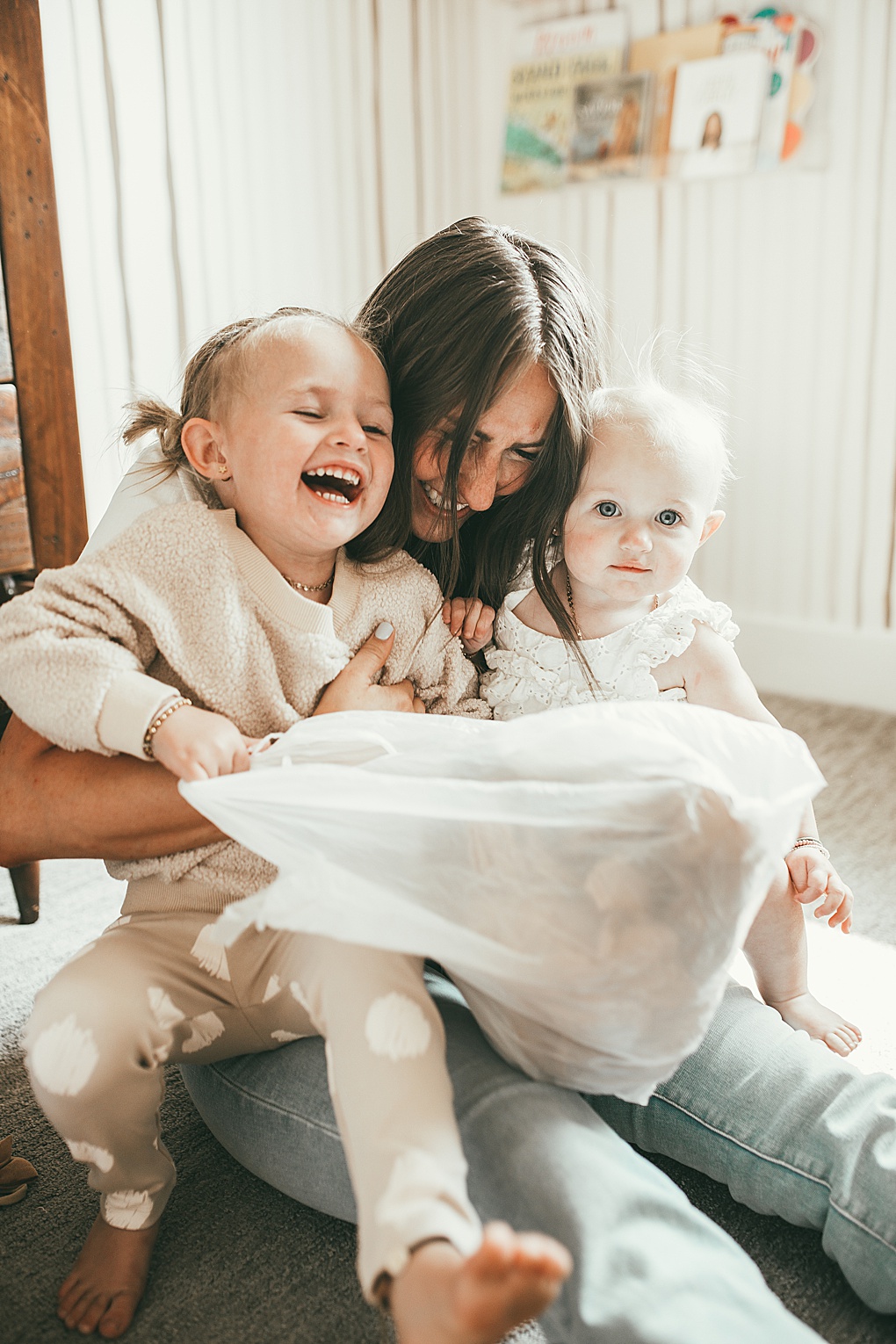 Every day doesn’t have to be a day of soaking in memories. It is okay if you have a rough day as a mom and you try again tomorrow. We all have those days. We all feel frustrated and need a break to bring our emotions steady again. You are allowed to have days that you don’t love motherhood and your kids are allowed to have bad days. You can go to bed and start fresh the next day.

As I mentioned, we’ve been loving our Parent’s Choice Dry and Gentle Baby Diapers, available exclusively at Walmart. They’re dermatologically tested and made without latex, fragrance, and lotions. Plus, they come in two adorable prints. The built-in diaper wetness indicator changes from yellow to blue so you know when it’s time for a diaper change.

You can shop Parent’s Choice Dry and Gentle Baby Diapers online at Walmart here. I’m confident that you’ll love them as much as we do, so I’m hosting a giveaway on my Instagram channel here. Official rules to enter are below.

YOU ARE NOT A WINNER UNTIL YOUR ELIGIBILITY HAS BEEN VERIFIED, AND IT IS DETERMINED THAT YOU HAVE COMPLIED WITH THESE OFFICIAL RULES.