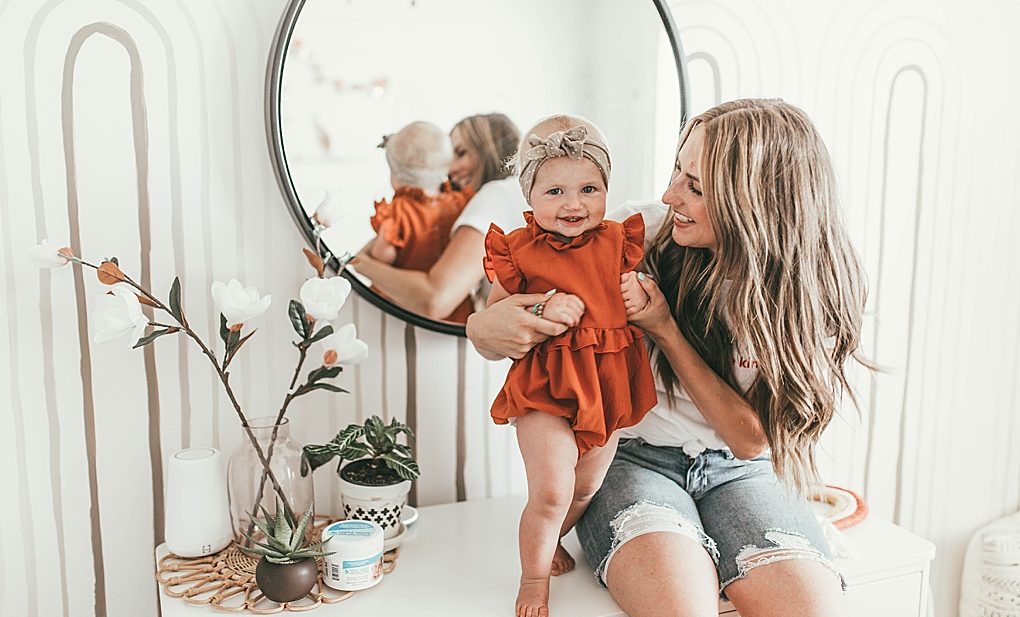 0
This is a sponsored post written by me on behalf of  Triple Paste - Diaper Rash Ointment. All opinions are 100% mine. 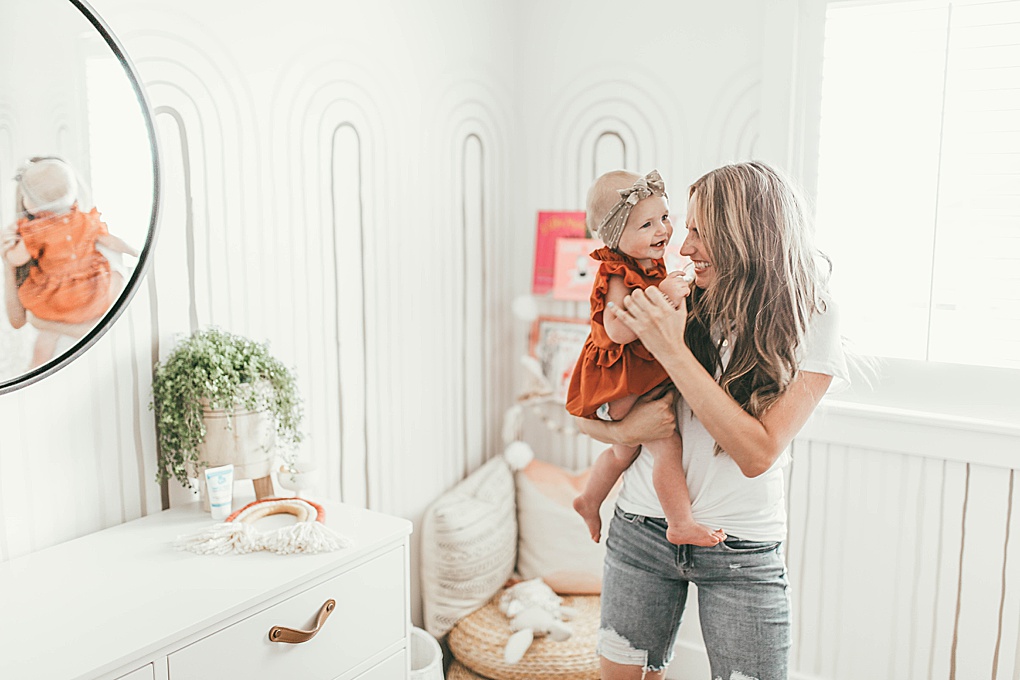 Baby bums… Zach always makes fun of me because I love baby bum cheeks. I think they are the absolute cutest part of a baby. Keeping those little baby bums rash free though… that is another story. Let me back up a little bit… 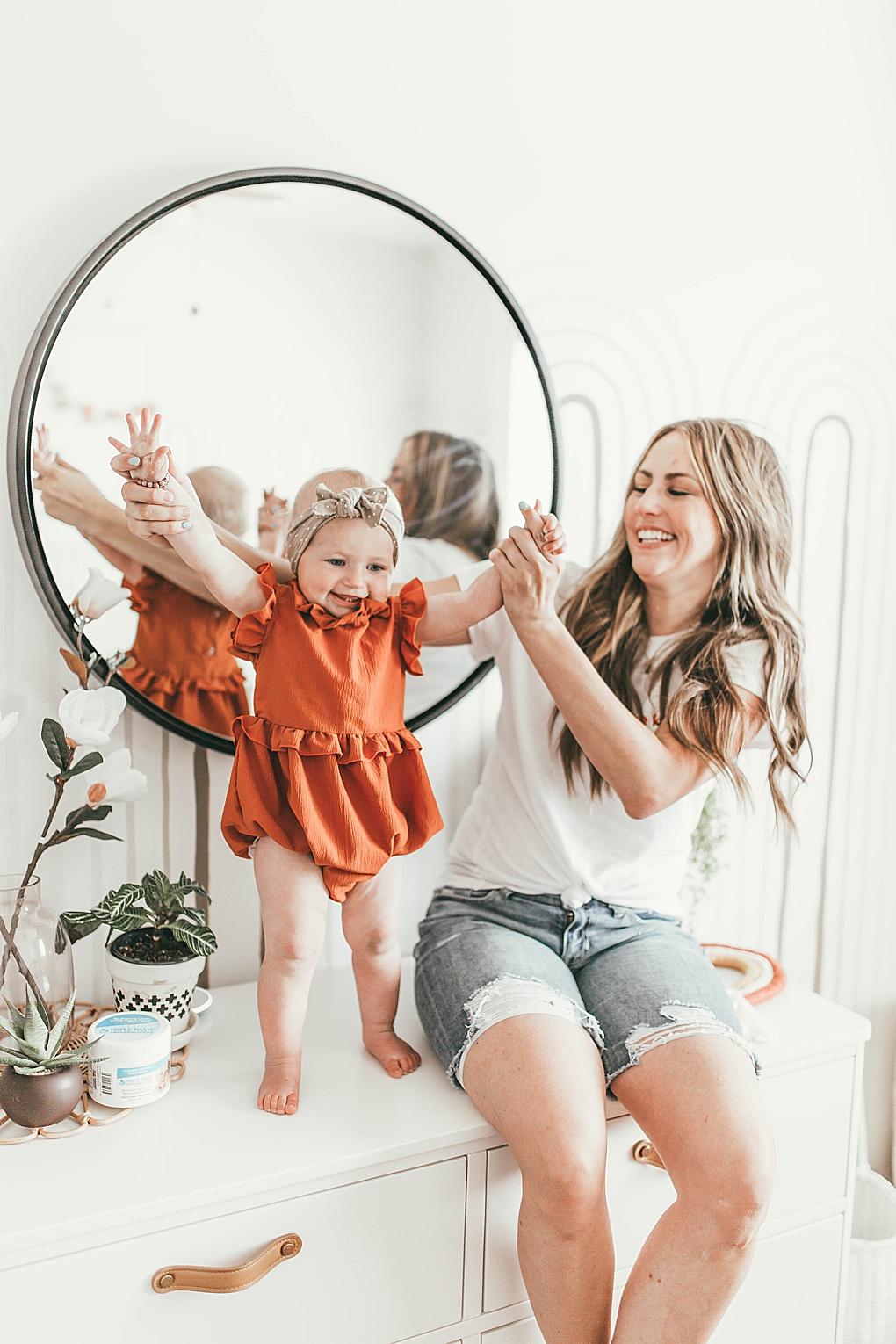 Let’s rewind to baby King, he was probably a year old and kept getting the worst diaper rashes. I’m talking poor little red, inflamed, bleeding bum. A baby bum that makes you sick to look at because it has to hurt so badly. We could never connect the reason for his rash to anything, we changed his diet, diapers, etc. and it just stayed for probably a good three months. We were desperate in trying every diaper rash on the shelves, at home concoctions, etc. and nothing would soothe his poor little bum. We had been chatting with our pediatrician this entire time and he recommended to try Triple Paste. I went and bought a tube thinking, ya right it isn’t going to work, we have tried every single cream on the shelves. YOU GUYS. IT WORKED and we have never looked back. His little bum looked so much better decreasing in redness, bleeding, and inflammation and the poor boy would finally sit down without cringing. 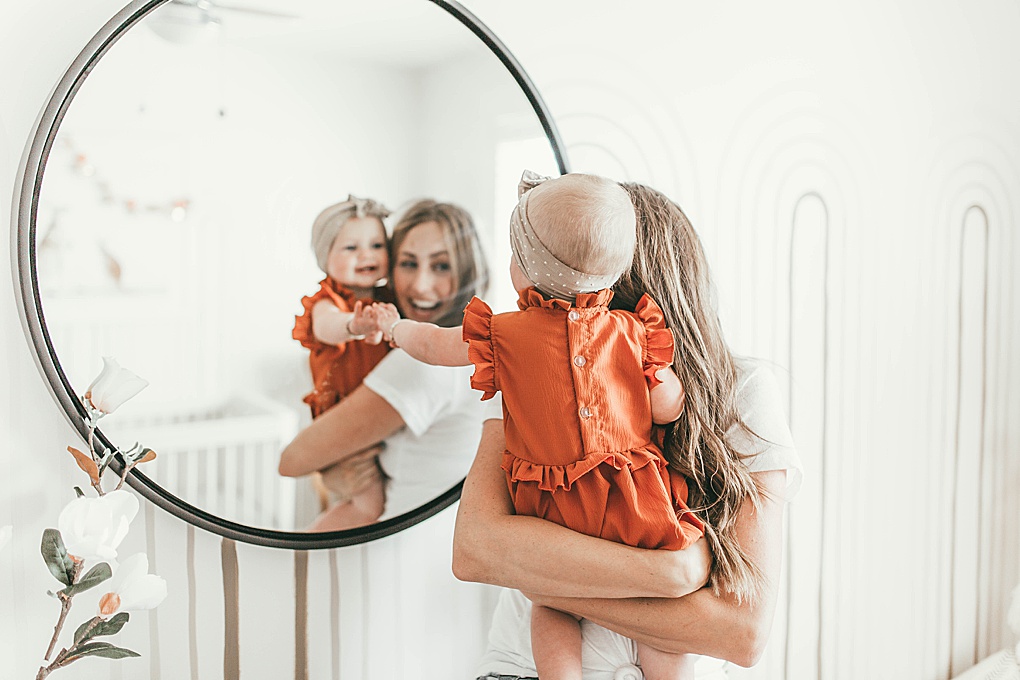 Fast forward now to having Lettie girl. She has been pretty rash free until the Soy Milk incident, remember me sharing on my stories? Our pediatrician recommended we start her on soy milk when she turned one and the blasted rash came back. I swear we had flashbacks of Kings. I pulled the Triple Paste (we always keep it stocked after King’s incident) out of the drawer and her bum with stopping the Soy Milk also looked so much better in just a few days. Miracle worker I tell you we are 2 for 2 in it helping our littles bums to look better! 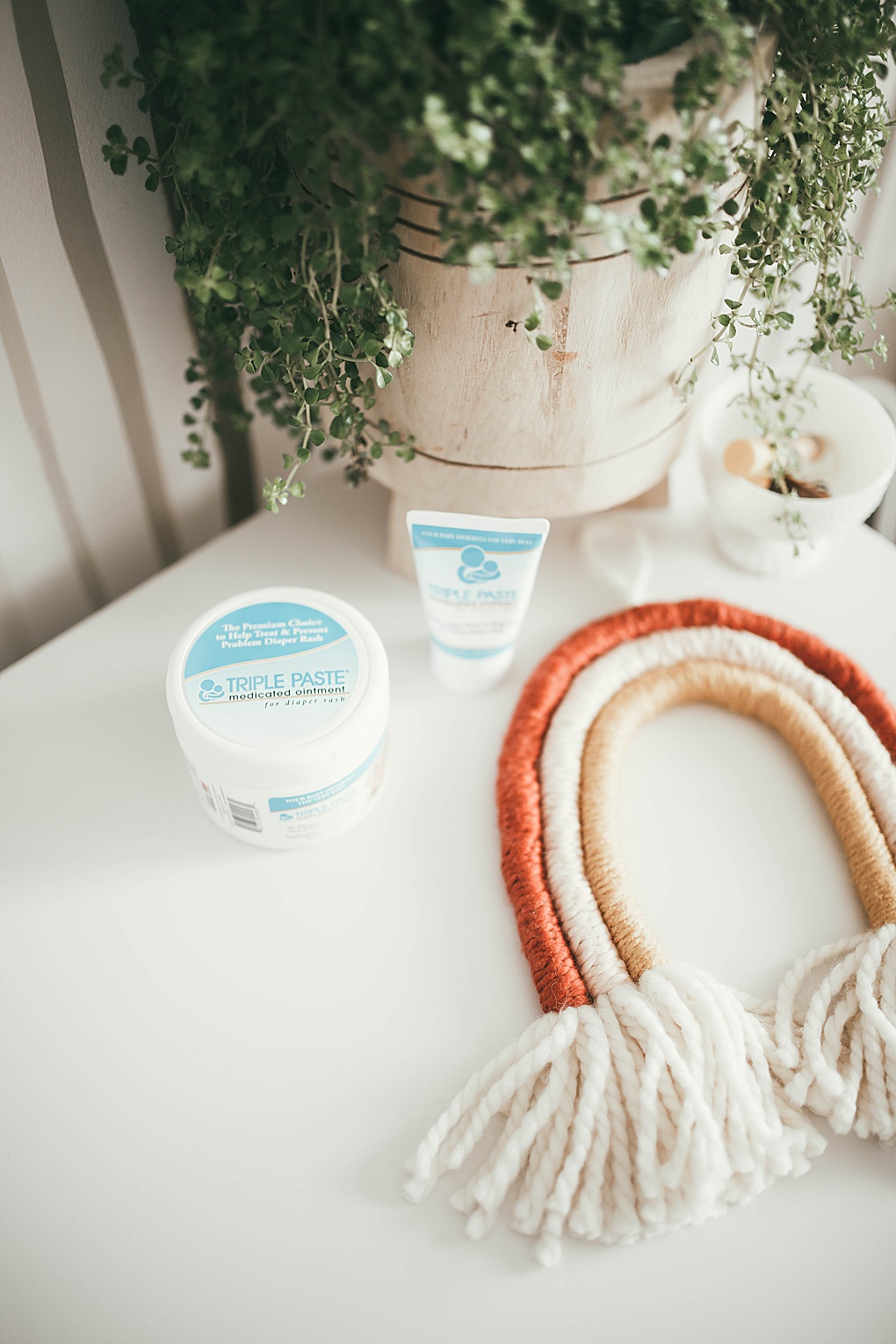 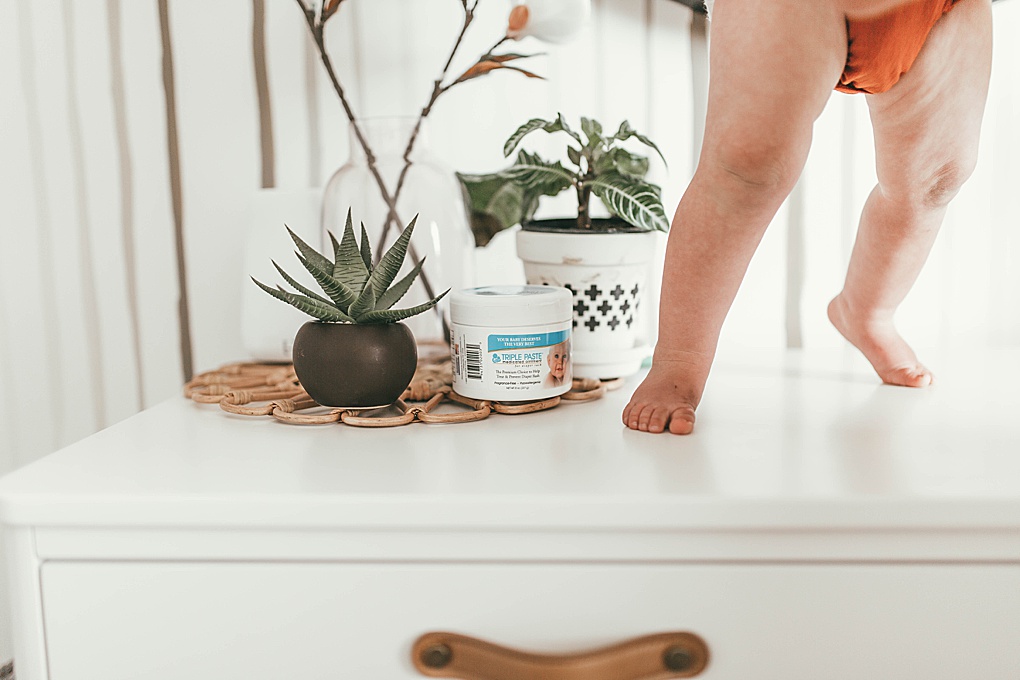 Let’s chat about a few things you can do to keep your baby’s little bum in the best condition possible:

1 – Don’t over or under bath your littles. Over bathing them will dry their skin out and strip the skin of the oils that it needs to stay hydrated. Under bathing them will keep the yucky things that are in their diaper on their skin too long (yes we use wipes but it can’t get everything off) and will also make them more susceptible to a rash.

2 – Watch for triggers that cause their rash. It could be anything from a new laundry detergent to a new food that has been introduced.

3 – Be prepared. It is bound to happen right? Keep some Triple Paste in your drawer with your diapers so the first sign of a rash you can put the cream on and help to prevent it from getting any bigger.

I want to know if you have any secret weapon tips to keeping your baby’s bum healthy and cute as ever! 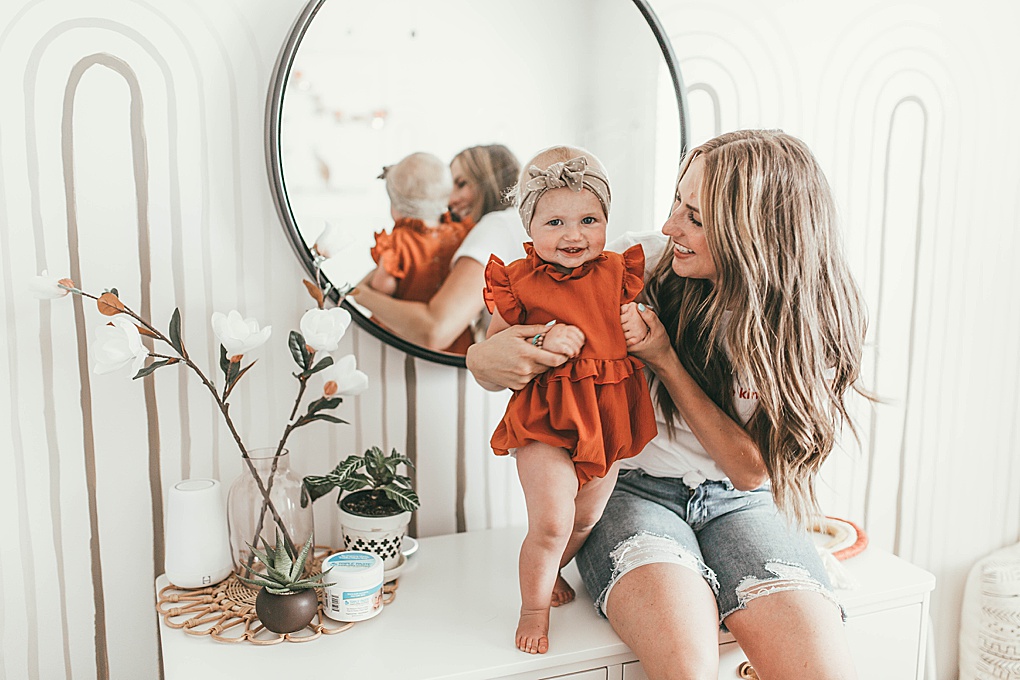 3 tips and tricks to preventing diaper rash are in today’s post with @summerlabs!
#sponsored 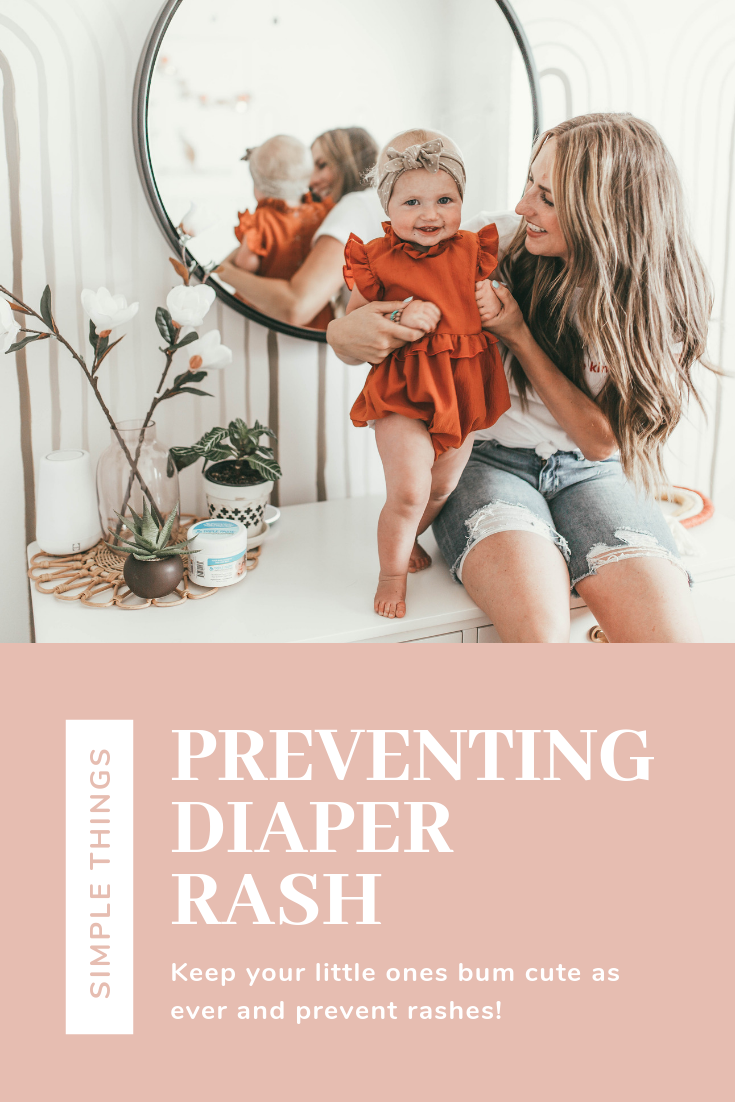