We had the happiest un-birthday party for King. His birthday is 9 days before Christmas, and last year it was hard with all the Christmas parties, etc. so we decided as a family that until he is old enough to decide we are going to do an un-birthday ball party for him in the summer time so he has his own special day aside from Christmas time. King is obsessed with balls, we always joke that he has some crazy eye sight power that sees them everywhere because he will find them in places that we never would have noticed or seen without him pointing them out to us so I put together the ultimate ball party! Everything from pool basketball to ball pits and bubbles (he calls them balls ha). It turned out more perfect than I could have ever wished for. We had cake, cookies, cupcakes, and cake bites that were heavenly from The Sweet Tooth Fairy, and the yummiest popsicles that I have ever tasted in my lifetime from Lick’d. The treats truly made the party! My sweet friend Ashley from Charlee Dreams saved the day with the most darling banners and I purchased some ball pits and ball pit balls from Amazon that were a total hit! Can we talk about this darling invite that my sweet friend Morgan made for King’s ball party? She has started to do graphic design and she has the most beautiful calligraphy handwriting that you have ever seen. She has an Instagram here that you can follow and see her work. I was so honored when she reached out to me asking if she could do King’s birthday invites! They turned out perfect and he carried it around for days screaming “ball! ball! ball!”. King loved the “balls” on his cake so much that he dove right in and ate it off the side so no one else could have any ha. That boy sure knows how to mark his territory! His new thing is to fold his arms whenever food is around even if we have already said a prayer on it. It cracks us all up as he looks at us all wondering why we aren’t folding our arms too. We had the happiest ball party and it truly was so simple to put together. King had a blast playing and being with family. I loved that we had a day that was to completely celebrate this sweet boy and there weren’t any other holidays or plans around it. Every little kid deserves their own day of feeling super special and I am so grateful that we were able to give that to King! XX 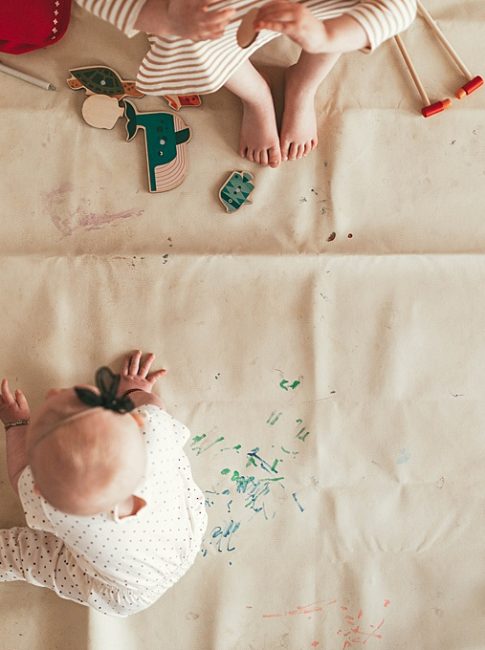 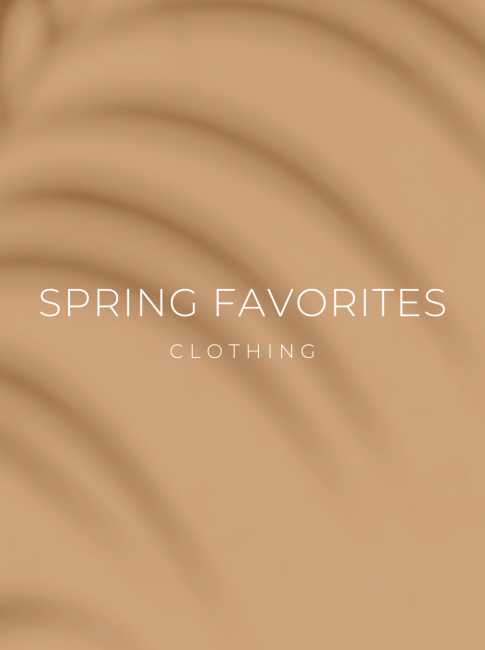 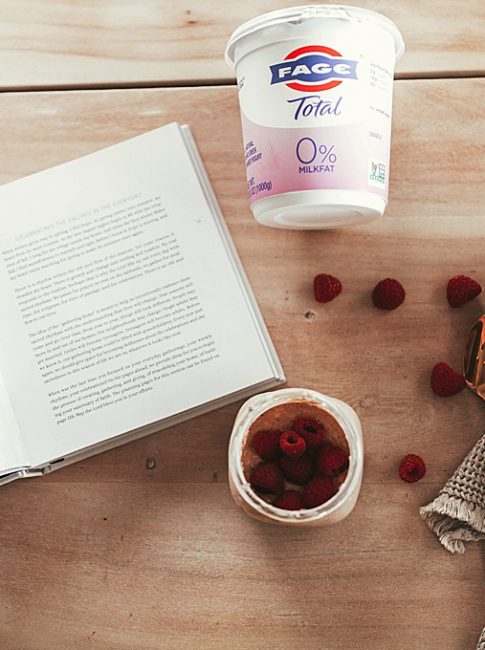 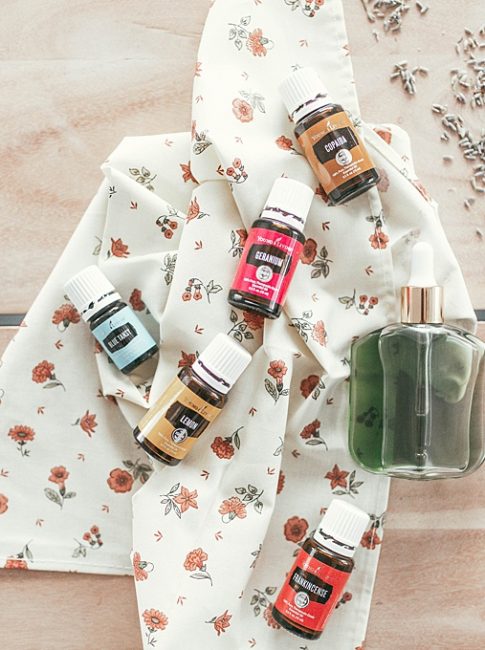 How To Make An Essential Oils Moisturizer – Glow Serum

Today I completely lost it on this sweet girl. It

Simplicity. Some days I wish we could sell everyth

Zach said today “how boring would church be if i

Instagram is such a hard and strange place. It's s

I've been slowing down, breathing in each moment e

Self care is something that not only helps me but

Saturday’s, man today I’m ready to tap out as