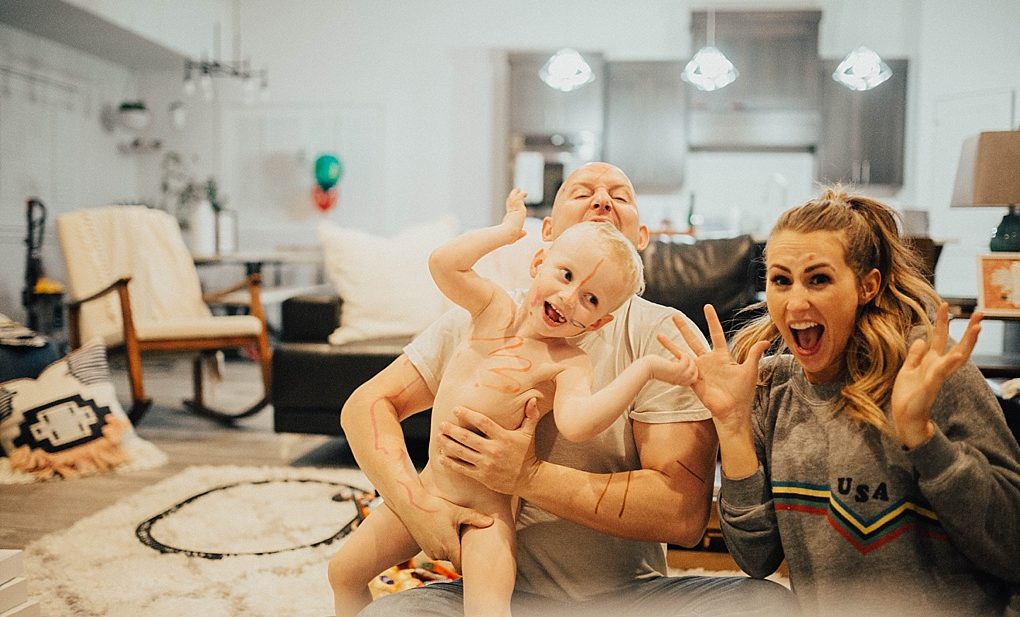 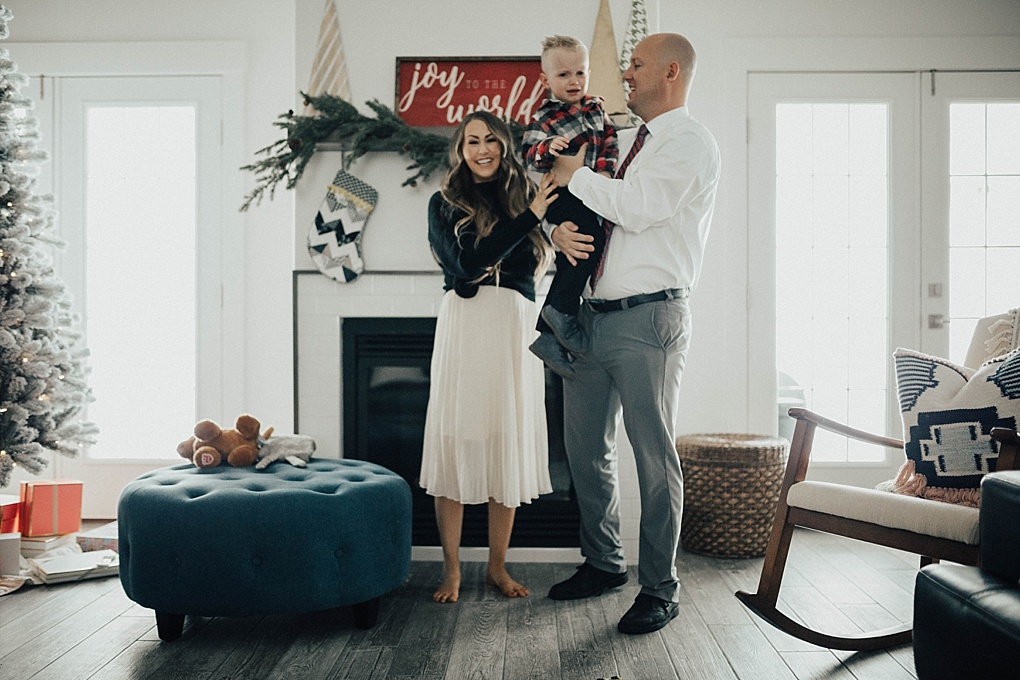 We had the happiest family Christmas spending the morning at home with our little family and the rest of the day with my side of the family. I think King had the happiest day too which honestly is all that matters to me at all. He played with new toys, cousins that live out of state, and even had a really good nap so that always helps too. 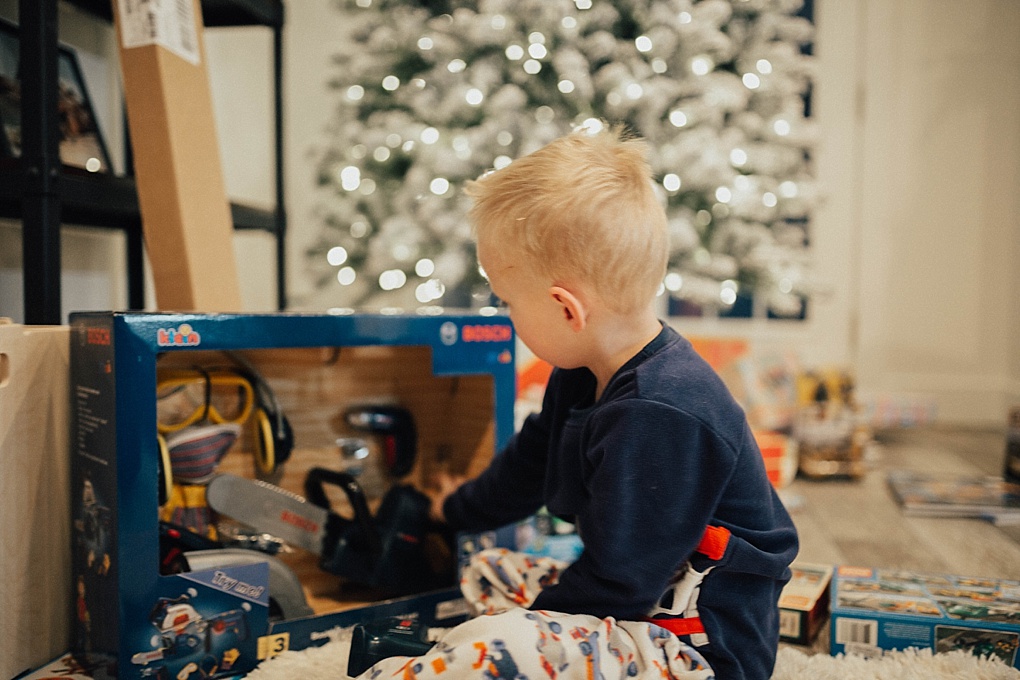 I had a mom fail 2 days before Christmas. I pulled up my tote from the basement that I store all of our gifts in and opened up to find that I had bought Zach everything that he had sent me links to, but King literally had one thing in the tote that he probably wouldn’t even like… I felt like such a grinch. Yes I know that he won’t remember, but that doesn’t change the way that I felt that night. I looked at Zach and told him that I screwed up, I failed. He told me not to worry he would run to Walmart really quick and snag some things that King would like. He truly saved the day. He started going through boxes that he had ordered and pulling things out for stockings, etc. We knew King would get plenty of toys between his family and my family, but how fun is it to wake up on Christmas morning and have one thing under your tree that mom and dad have talked up for months? That’s pretty disappointing if you ask me… 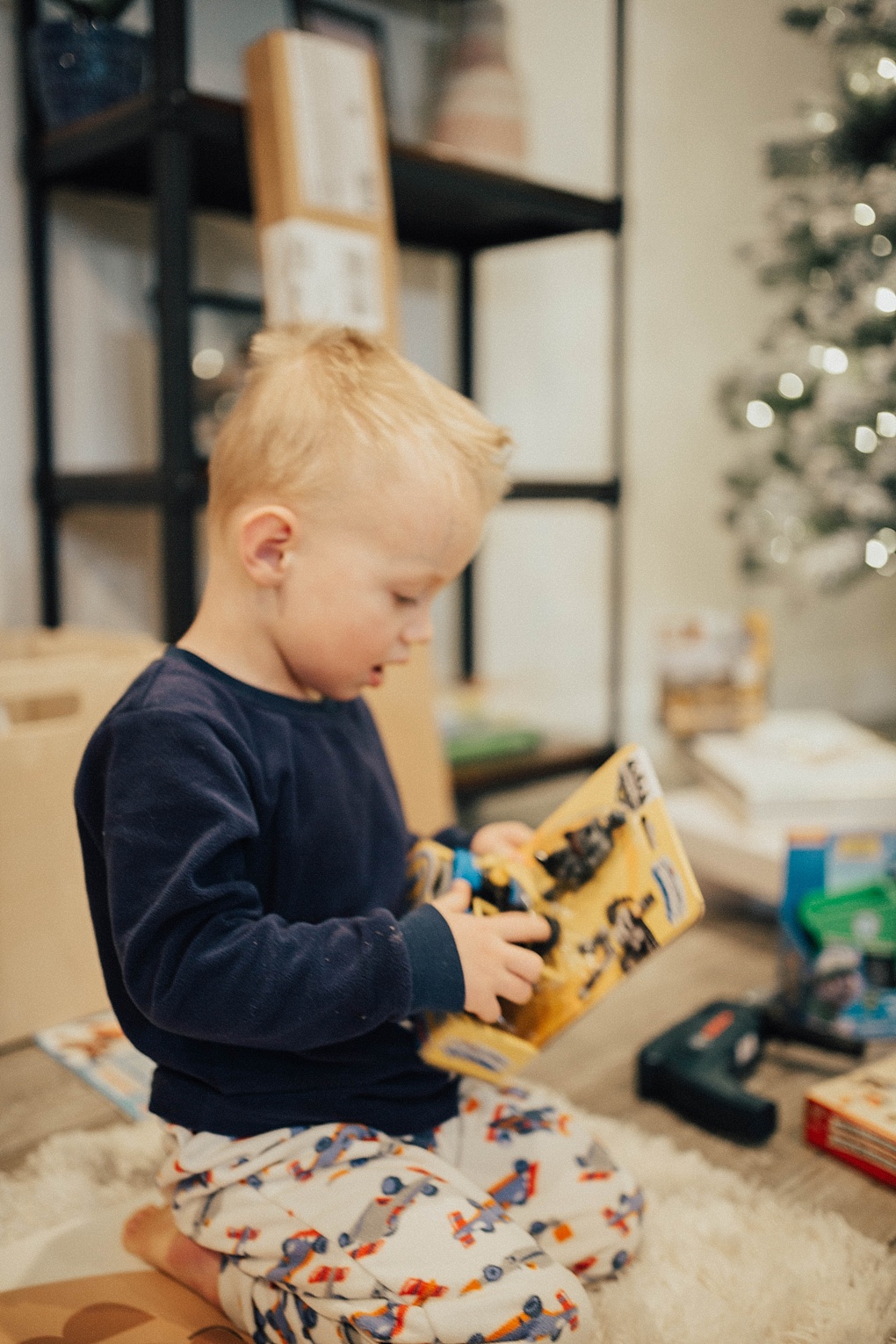 I don’t know why I was such a grinch… why I wasn’t on top of my game. It isn’t like me at all. Looking back I think that I was really behind on work from being sick all of September, October, and part of November so I was drowning in all of that and couldn’t really focus on anything but survival mode. Our family Christmas turned out amazing, Zach was the one who completely saved the day and for that I will be forever grateful. 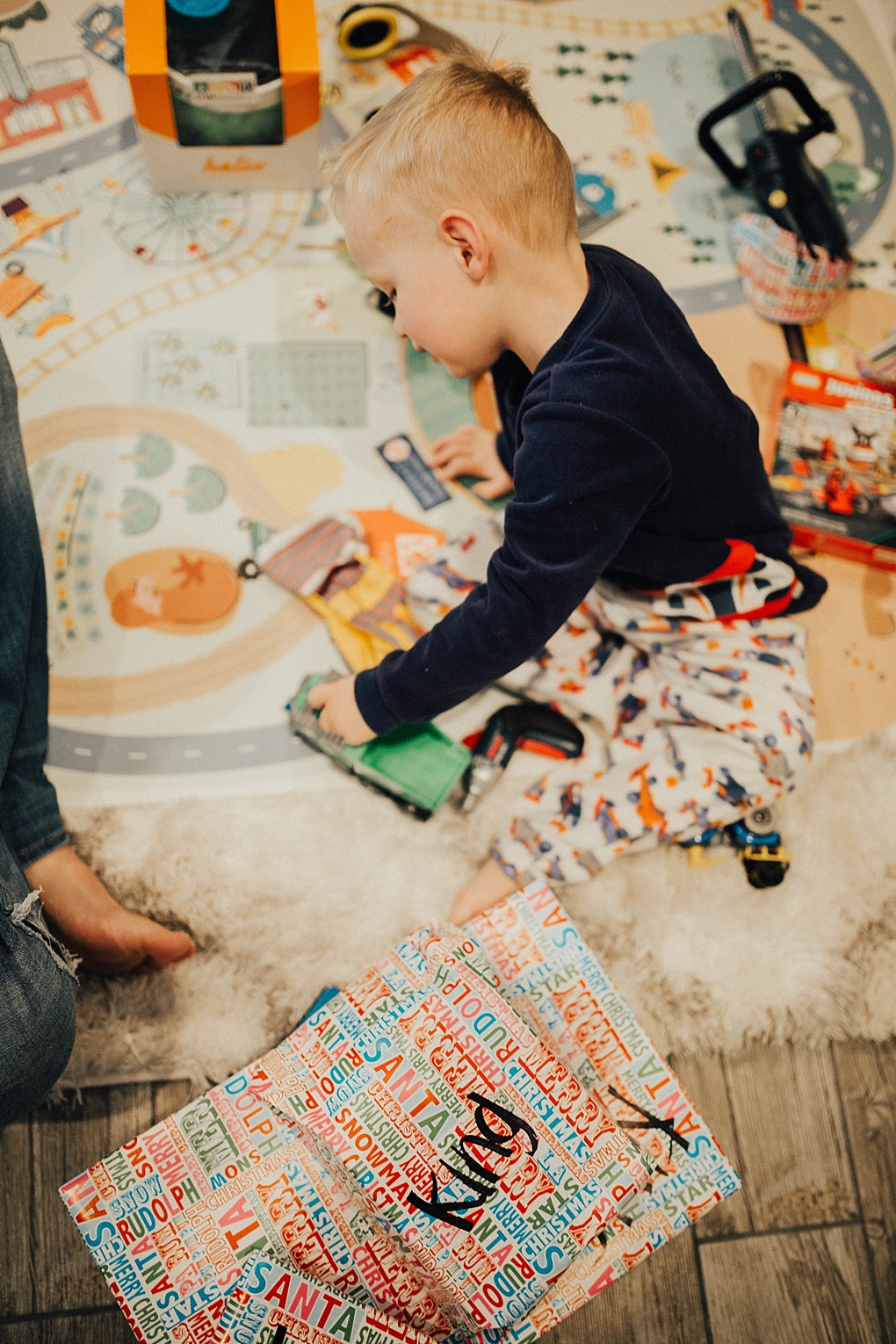 This Christmas (even with me being a grinch) was probably my favorite that we have had. King was old enough to understand everything from Santa to Jingle Bell our elf. It was truly magic for him looking for where Jingle Bell had hidden while he was asleep. (Zach also made sure Jingle Bell was taken care of… see I’m a total grinch this year). 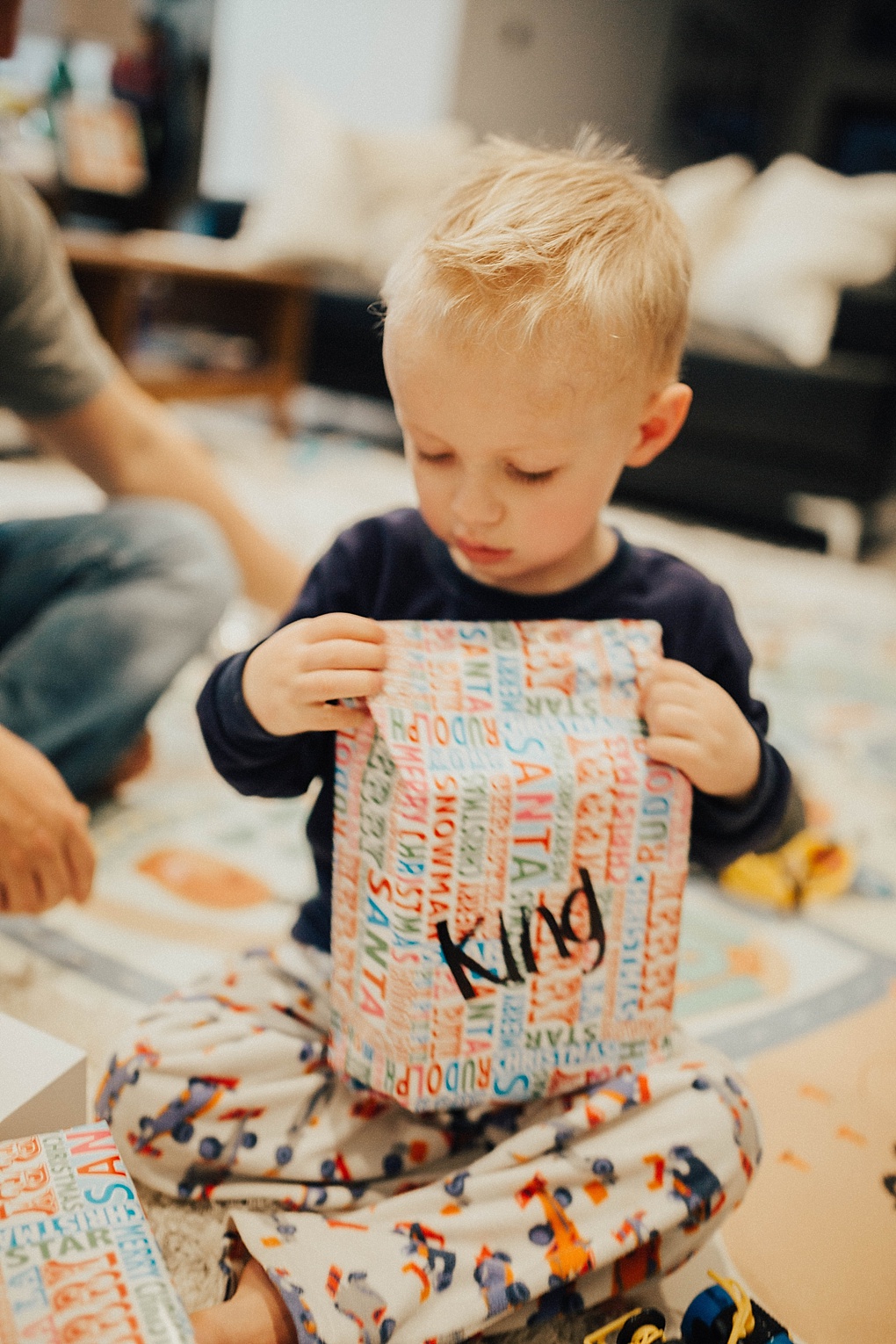 I am so beyond grateful for my little family, the time that we are able to spend together, and spending the holidays with them. They make me happier than anyone or anything else. I don’t know what I would do without them. I hope you guys had a great family Christmas and spent time with the ones you love most, and I hope that more than anything your day was filled with love. 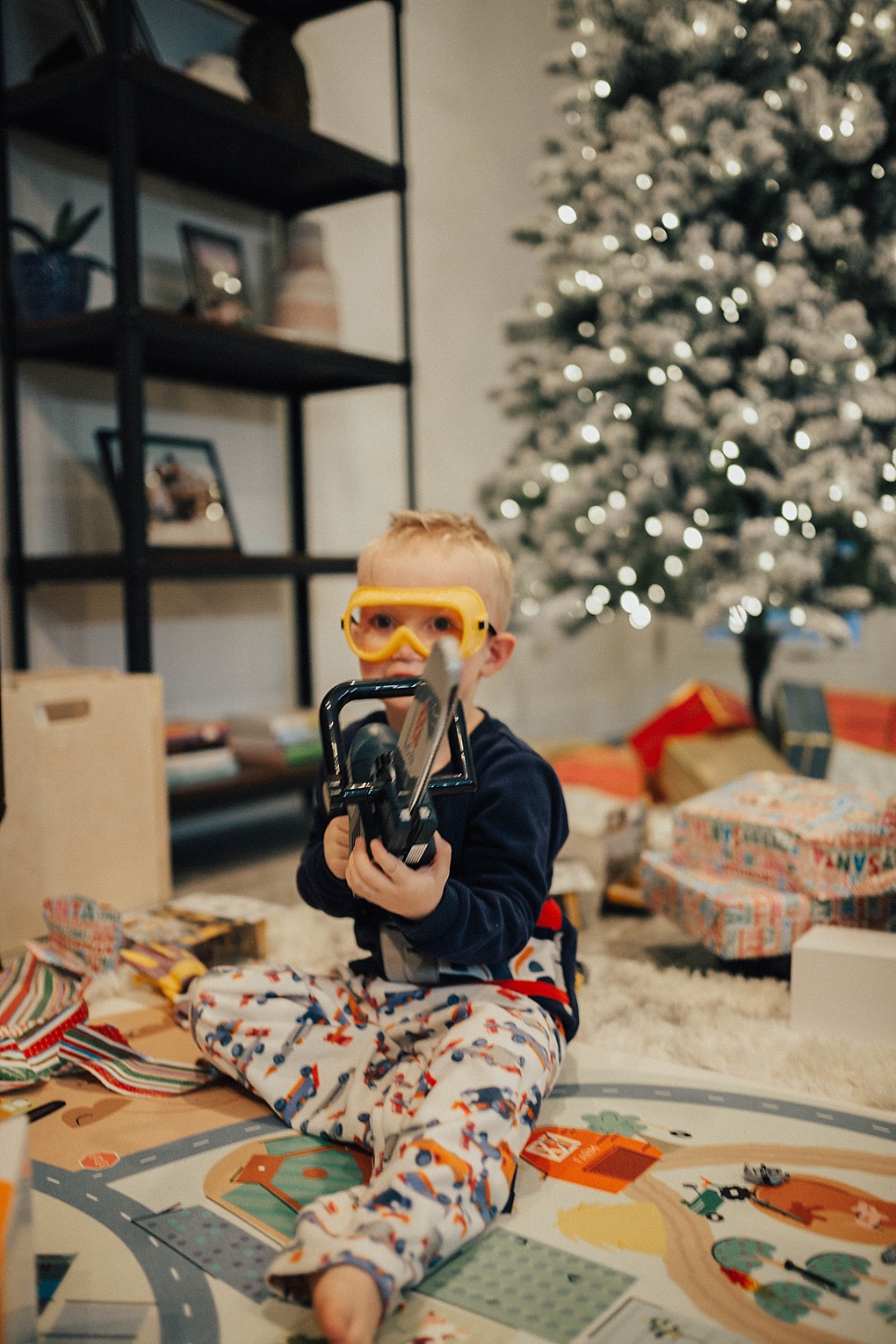 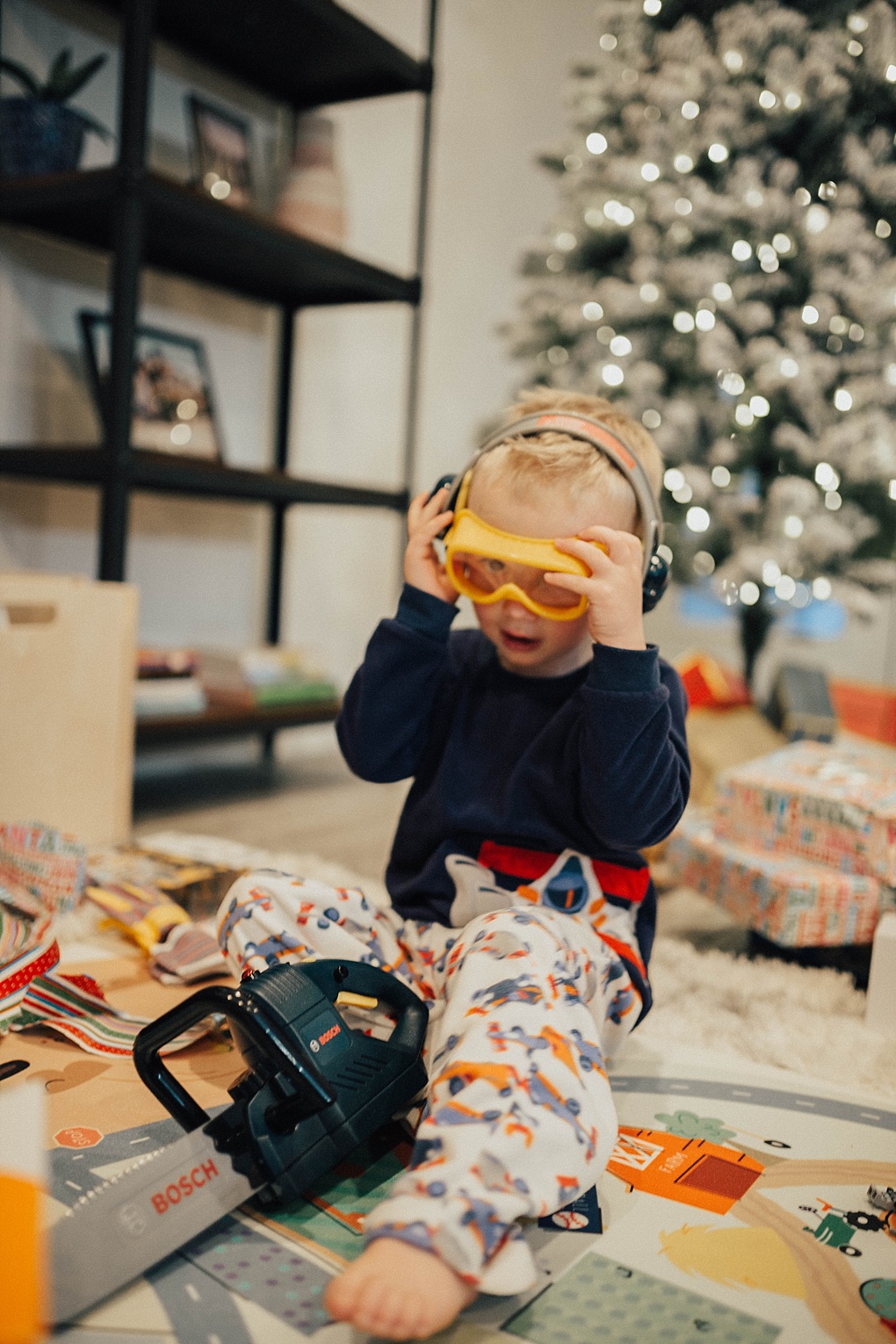 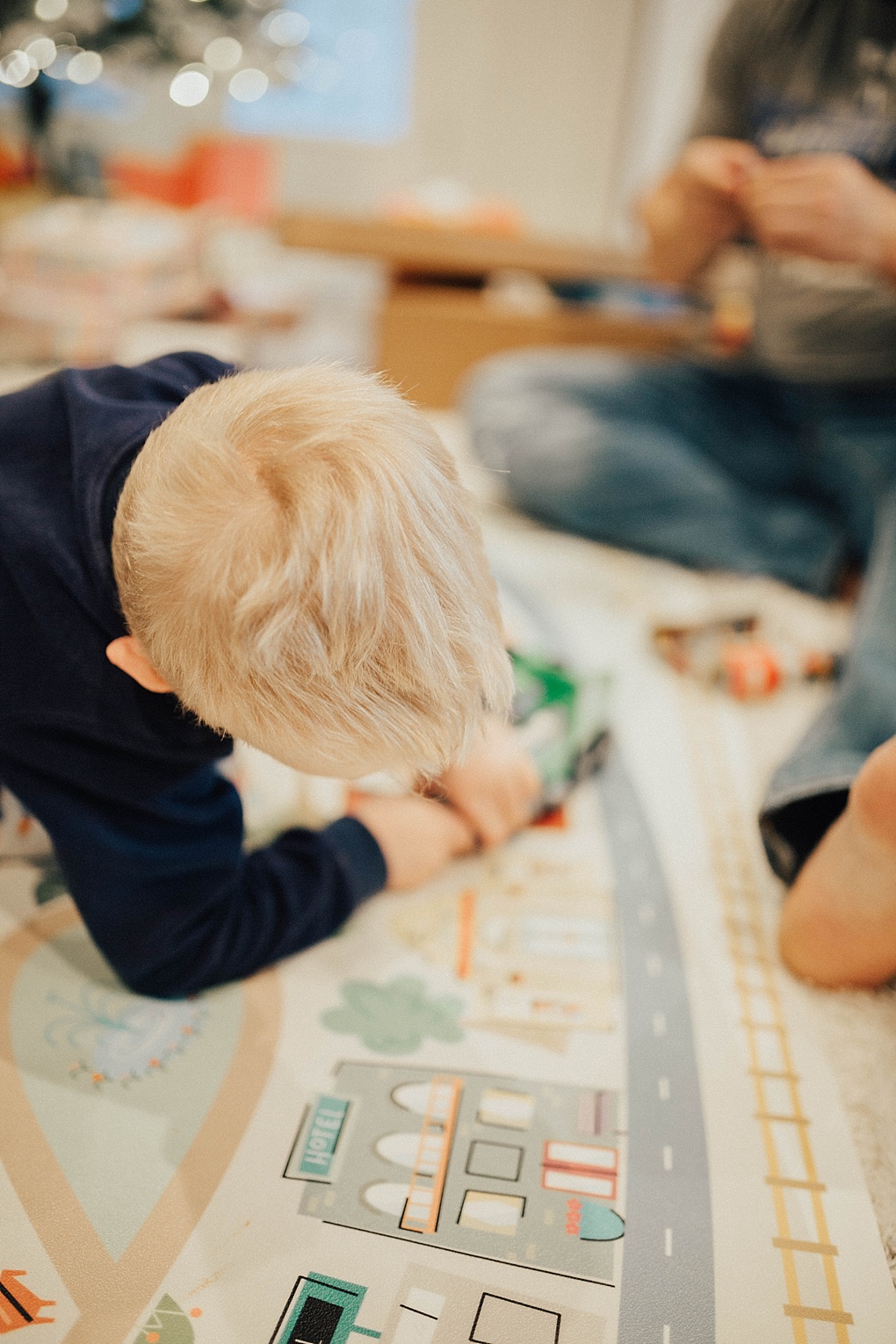 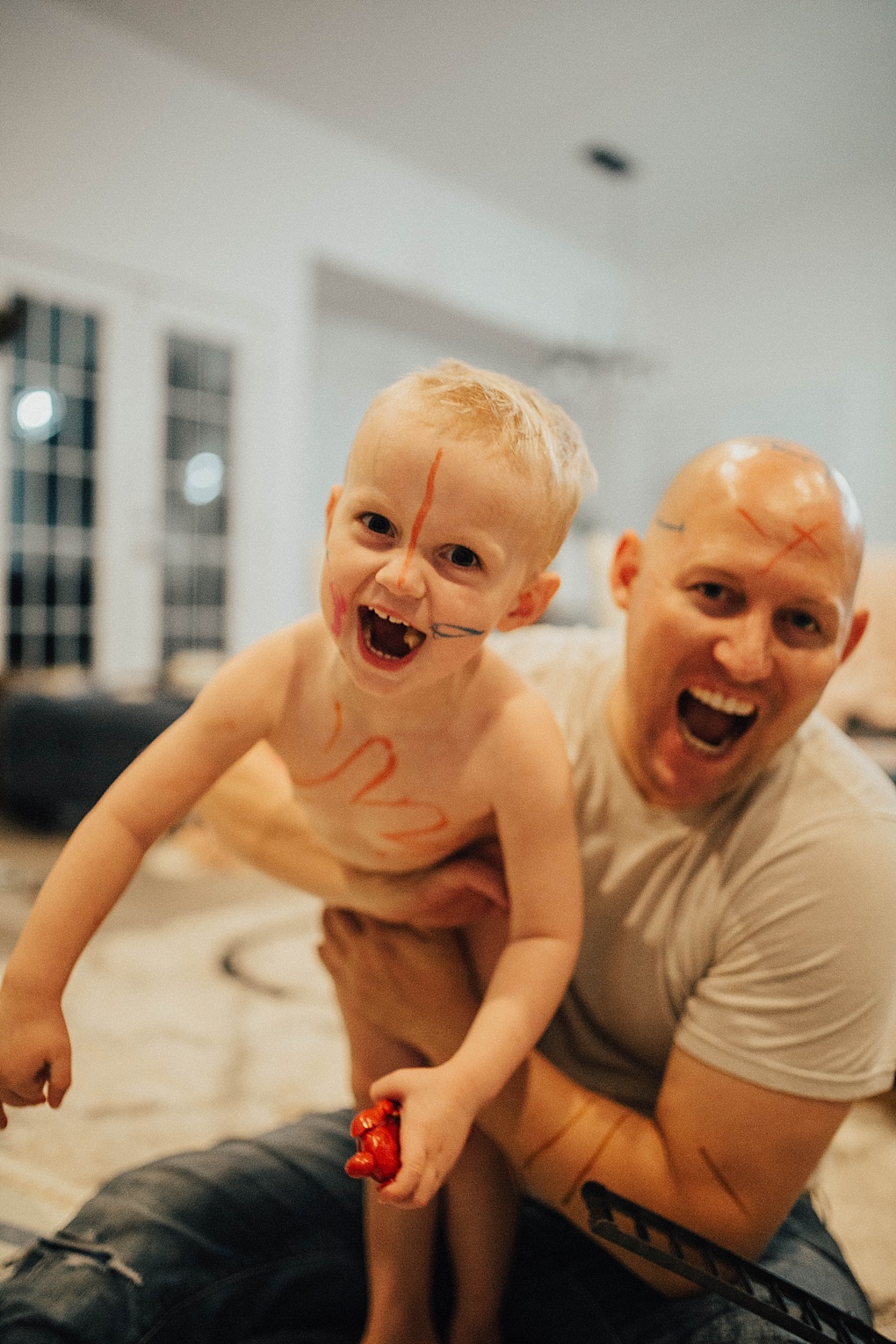 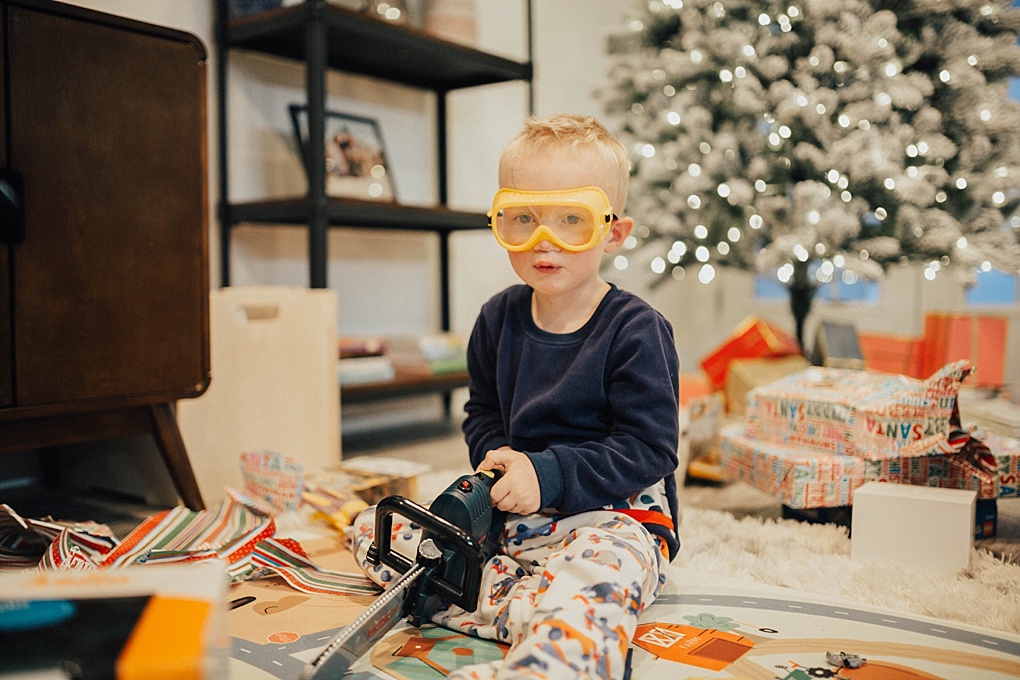 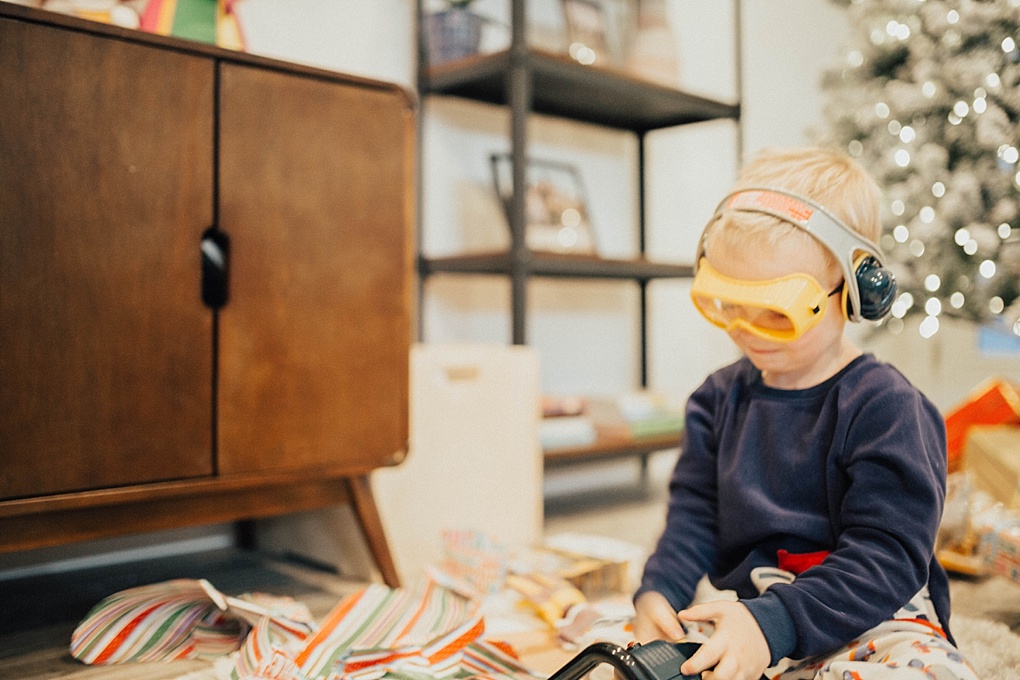 Previous Post: « Pairing Textures Together & a Dressy Black Jumpsuit
Next Post: Where the Heck to Even Start Blogging »