This shop has been compensated by Collective Bias, Inc. and its advertiser. All opinions are mine alone. #BigGameTreats #CollectiveBias If you have read my blog before or for a while now, you know about my brother Matt (if not you can read about him here). Matt absolutely loves to have parties, especially for football. He plans them clear out in advanced and tries to entice people to come to them letting them know he will buy pizza, cookies, or some kind of yummy treat. Let’s just say that he has been planning for the big game coming up in 2 weeks for about a month now! He put me in charge of bringing the treat and even though Matt doesn’t eat (he has a g-tube) he told me it better be really yummy!

I started thinking about something fun and yummy I could bring… I headed to Wal-Mart for a much needed mommy break to do some grocery shopping and clear my mind. That is when I saw the yummy Starburst® Fav-Reds and the SNICKERS® bites. First, who doesn’t love yummy pink and red Starburst? I’m just saying, they were genius for coming up with just selling the pinks and reds. Next, who doesn’t love bite sized candy?? I mean how delicious are they!? (Every mom has to take a selfie at the grocery store when one, they get a mommy break and two, they come up with this yummy recipe!)

I thought to myself that if there was some way that I could come up with Starburst cupcakes that it would be a total hit! I started really thinking about it… Thinking how I could make this delicious thought into a recipe. WELL! I am happy to tell you that these Starburst Cupcakes were an absolute success and I actually ended up taking them to one of Matts “practice parties” to get us all ready for the big game.

What You Will Need For Your Starburst Cupcakes:

Cupcakes:
White Cupcakes of your choice – I just used a boxed mix

Directions:
In small pan melt Starbursts and Heavy Cream and stir continuously
Remove from heat and let cool
While Starburst mixture is cooling, whip butter to smooth
Mix powdered sugar a 1/2 cup at a time
Whip until fluffy
Add Starburst mixture (if not smooth, melt in microwave until smooth)
Frost cupcakes! We headed over to my parents house for Matt’s party and Matt was so excited we brought a treat. He told me thank you over and over again. He was so excited he made me put the Starburst cupcakes on a plate so he could pass them around to everyone. He couldn’t believe that I brought King, Starburst Cupcakes, and SNICKERS bites with us! He was thrilled. The Starburst cupcakes were gobbled right up! The flavor was absolutely delicious! It was flavorful, but not over the top. Let’s just say I could pound these babies in one sitting on the couch watching Pretty Little Liars… We had so much fun at our practice party to get us ready for the big game. Matt invited my grandpa and a few of his friends. He always makes sure that we take lots of pictures to send to our brother that is on a mission in Argentina. Oh and you always want to make sure that you and Matt like the same team for the big game, if not, well, let’s just say that Matt loves his team and is very vocal about you liking another team. 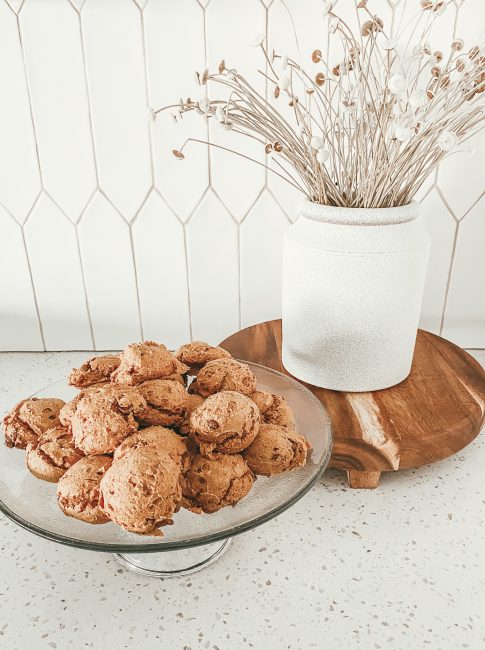 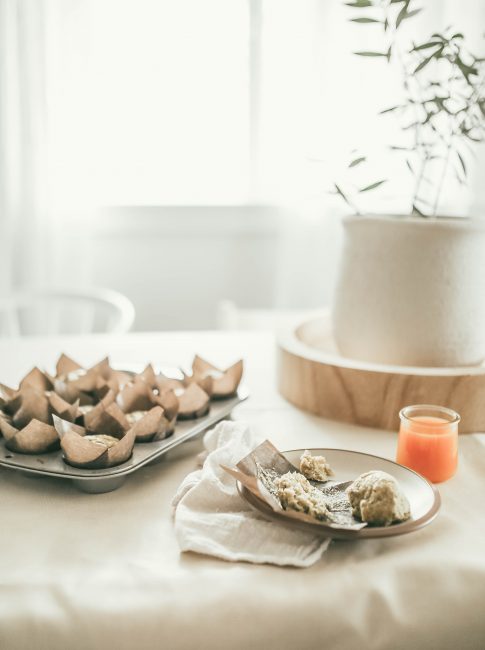