This shop has been compensated by Collective Bias, Inc. and its advertiser. All opinions are mine alone. #DoTheMicroTwist #CollectiveBias See this super cute little cheeser boy? Boy oh boy has he been giving me a run for my money with eating. I have been trying everything and all he wants is milk… and not only milk, but he wants down and to be playing and have a sip here and a sip there. It’s killing me as a momma. I thought I would share a few things I have learned with feeding him and what is working for us. I am no expert, but these are things that have helped us. King wants to be independent, so finding foods that he can feed himself are a huge thing for us. I always cut things so that way he can grab them and feed them to himself. He tends to eat a lot more when it is things that he can do by himself. We always give him his milk in a sippy cup after he has ate close to what we have wanted him to eat. He currently only has a bottle of half formula and half whole milk right when he wakes up and before he goes to bed. So when he gets his sippy cup he is always excited and drinks the whole thing so fast. I have found that if I hold off on giving it to him for a little bit then he will eat more. We try to give him new foods to try before we put anything else on his tray. That way it is the first thing he tries while he is still hungry, and there isn’t anything else that he can choose from on his plate yet. This helps us to know if he likes it or not and for him to try new things. One of his favorite things though is fruit smoothies, they are healthy for him, and if we make them the right consistency they can be like ice-cream or go through a sippy cup! (I’m sharing a step-by-step tutorial below!) Most of his food these days ends up on the floor. I swear I mop my floor at least four times a day. Please tell me I’m not the only one who’s kid throws everything off their tray and straight on to the floor. After he throws it he generally leans over to see the mess he has made. Since I have been mopping so much, I wanted to find a new mop that is quick to use and gets the job done. I found the O-Cedar MicroTwist™ and love that it is able to twist to ring out the excess water, plus it is on Amazon, hello being shipped to my doorstep. (You can also find it at other retailers) Then I am not trying to deal with mopping, a baby who wants to pull anything glass out of the cupboards, and trying to walk through the mess maze. It cleans up dust and dirt the first time that I go over an area because of the amazing microfiber head. I love that the mop head is so easily replaceable. Where I mop so much it is nice to be able to snag a new mop head and easily change it out when this one has had its time and is ready to be retired. It also dries super easy because it locks into place. It makes my life as a momma so much easier! We love yummy fruit smoothies at our house and they are so simple, healthy, and delicious!

I N G R E D I E N T S:
1 cup frozen fruit of choice
1 cup single serving cup of yogurt
juice, milk, or water – you will use as much as you would like until your smoothie is at desired consistency

S T E P S
Portion out your ingredients, add them to blender. Blend your frozen fruit and yogurt. Add desired amount of your choice of liquid until smoothie is as thick or thin as you prefer. Sometimes we like to not add any liquid and make it more like an ice-cream for him, other times we make it thin enough to go through a sippy cup. Blend until smooth, and enjoy! 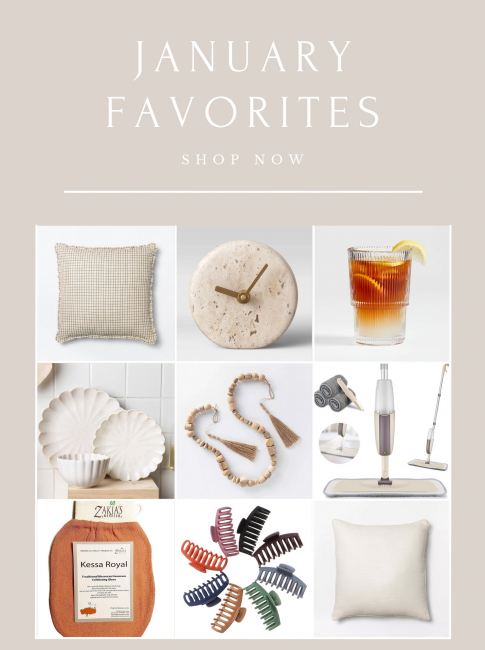 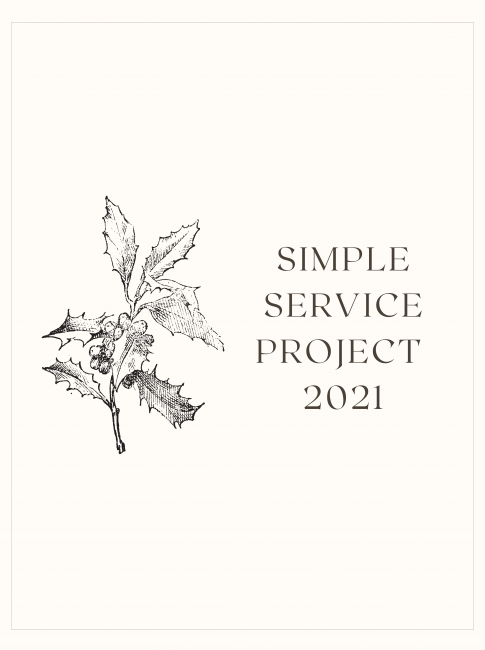 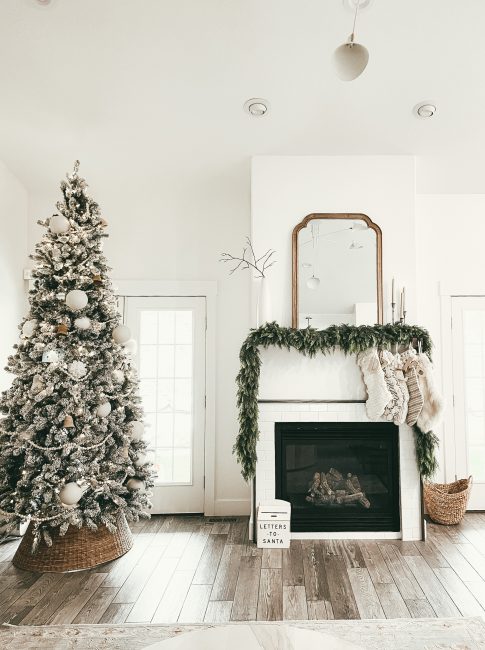 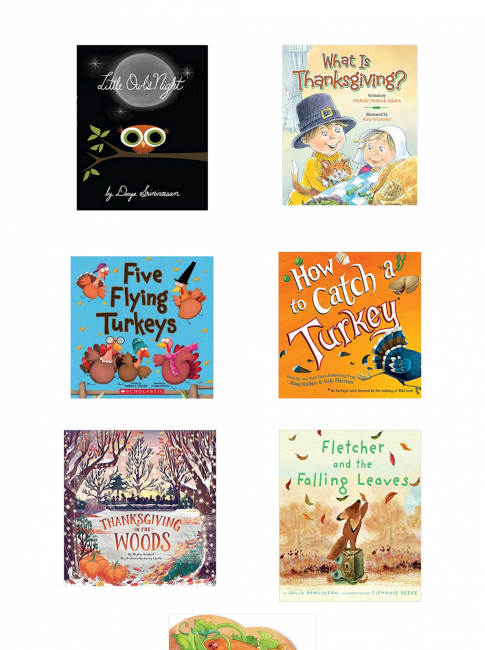